Andrew Kennedy has an article up at the Denver Post about the new develop in and around Peña Station NORTH, Peña Station NEXT and the A-Line.

Below is an excerpt and a link to the full article. 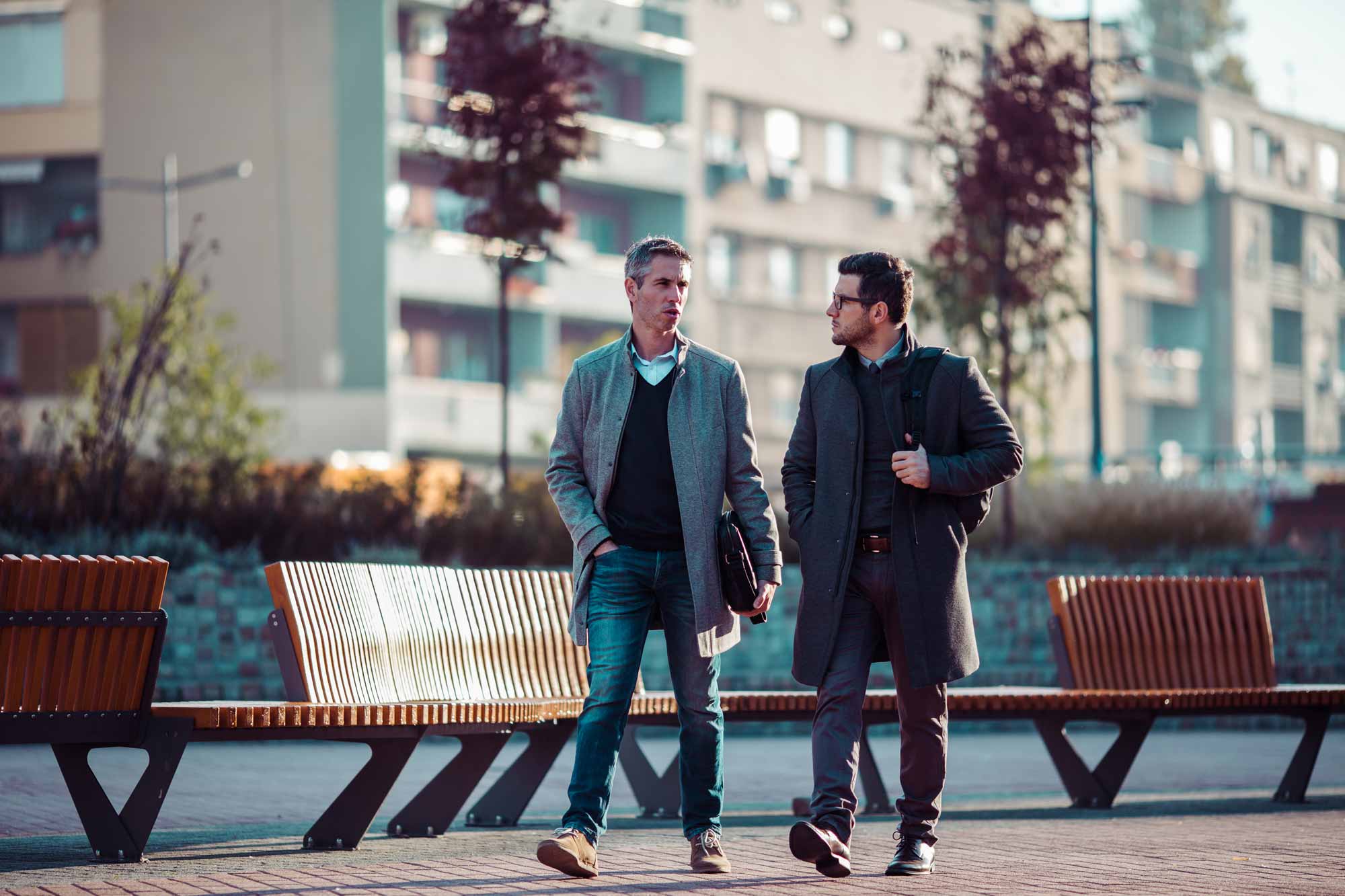 A development district is set for an estimated $110 million in spending just west of Denver International Airport, laying the groundwork for a high-tech commercial district near an A-Line rail stop.

The newly approved plan would pay for roads, sewers, parks and more in the Denver International Business Center, an area that eventually could stretch for more than a mile along Tower Road south of Peña Boulevard. “This is a part of Denver that is continuing to grow. This is one of the few parts of Denver where there’s existing, open land,” said Rick Wells, senior vice president for developer L.C. Fulenwider. The center already includes six hotels, along with office buildings and restaurants. A legal change approved unanimously by the Denver City Council on Monday night opens the door for much more.